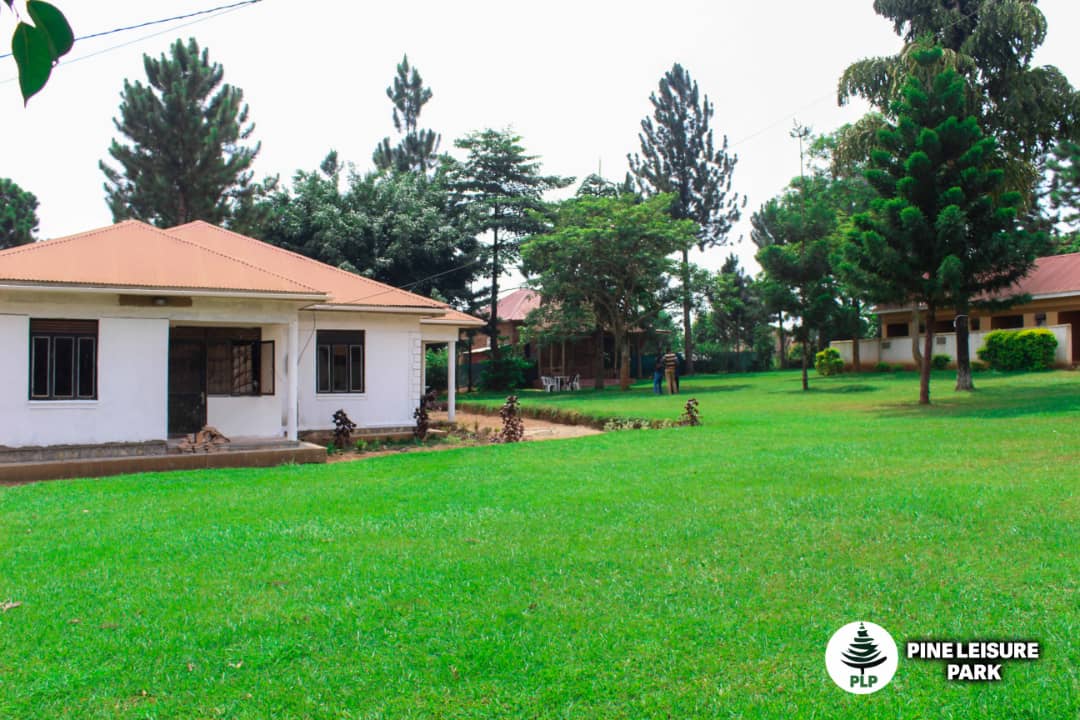 Did you know that Kampala has more than 10 leisure parks for the people who want to relax?

A short survey by The Nile Post has revealed that many Ugandans have little knowledge about where and how to access leisure parks in Kampala.

They include City Hall gardens, below the KCCA headquarters where the ambience is serene, ideal for one to rest.

At Jubilee Park commonly known as Sheraton gardens, also an open place, very few individuals that we found here cited intimidation from the security operatives as one of the predicaments to access the leisure parks.
“Most of these parks have police officers on the entrance. When we reach there, they ask for what we are going to do. This scares us and we just walk away, ”said Julius Zagweri, a city resident.

The Constitutional square commonly known as the City Square is among the areas accessible at no fee however, not so many make use of such leisure parks due to lack of knowledge about the public areas.